Cookie preferences
This website uses cookies, which are necessary for the technical operation of the website and are always set. Other cookies, which increase the comfort when using this website, are used for direct advertising or to facilitate interaction with other websites and social networks, are only set with your consent.
Configuration
Technically required
These cookies are necessary for the basic functions of the shop.
"Allow all cookies" cookie
"Decline all cookies" cookie
CSRF token
Cookie preferences
Currency change
Customer recognition
Customer-specific caching
Individual prices
PayPal payments
Selected shop
Session
Comfort functions
These cookies are used to make the shopping experience even more appealing, for example for the recognition of the visitor.
Note
Show the facebook fanpage in the right blod sidebar
Statistics & Tracking
Affiliate program
Google Analytics
Track device being used
Categories 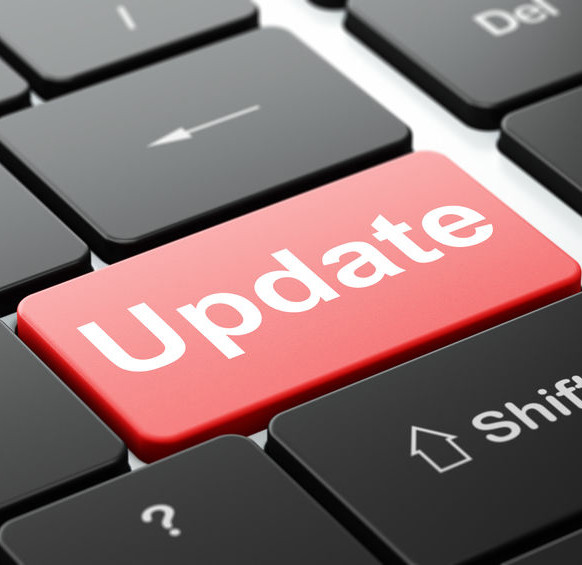 This news update provides a management summary of the new PMI® PMBOK® Seventh Edition (PMBOK7) and the importance of this standard as the baseline for creating an organization's new project management methodology.

PMI® says that they are going to publish the new PMI PMBOK® Guide in its Seventh Edition (A Guide to the Project Management Body of Knowledge - PMBOK7) in “early 2021”. They will include new governing principles, performance domains, and others, which also changes the way an organization is going to create a project methodology once it is based upon PMBOK® standard. Especially, the content structure has been revised in essential points, so that the shift from PMBOK6 to PMBOK7 is much more complex than the shift from PMBOK5 to PMBOK6 in the past.

Let us start with a brief summary about the most important changes in PMBOK7:

For PMI®, a performance domain is a field of action, thought or influence, and they can overlap or interact with other project management areas, depending on the type of a project. All new domains as follows:

For PMI®, a principle is a fundamental truth, norm, rule or value, and can be seen as a guideline for the right behavior or evaluation. From a cultural perspective, they should be neutral, but can be realized in different ways. All new principles as follows:

How to build the own organization’s project methodology now?

OYSTEC recommends considering a global standard such as the PMI® PMBOK® in its newest edition to further improve the professionalism of project managers in the own organization. This can be done by having project managers externally trained and certified as PMP® (Project Management Professional®) by PMI, or even more organization-centric by designing a project methodology inside your organization which also shall include an individual training and certification program. However, this should be done in alignment with a strong external standard like the PMBOK from PMI. It is important to note that the PMI PMBOK is not a methodology but can only be used as a foundation or basis for a methodology. This makes the whole thing very flexible and professional: a smart combination of your company assets, together with the assets from the global and industry-agnostic PMI standard, leads to a new, own project management methodology with the very best structure and content.

Link to OYSTEC Offering: Building a Project Management Methodology based on PMI® PMBOK®7

Link to OYSTEC Offering: Building a Project Management Methodology based on PMI® PMBOK®6

Tags: Company Update
This website uses cookies, which are necessary for the technical operation of the website and are always set. Other cookies, which increase the usability of this website, serve for direct advertising or simplify interaction with other websites and social networks, will only be used with your consent. More information
Decline Accept all Configure